Types of Investigations That Private Detectives Can Be Involved In 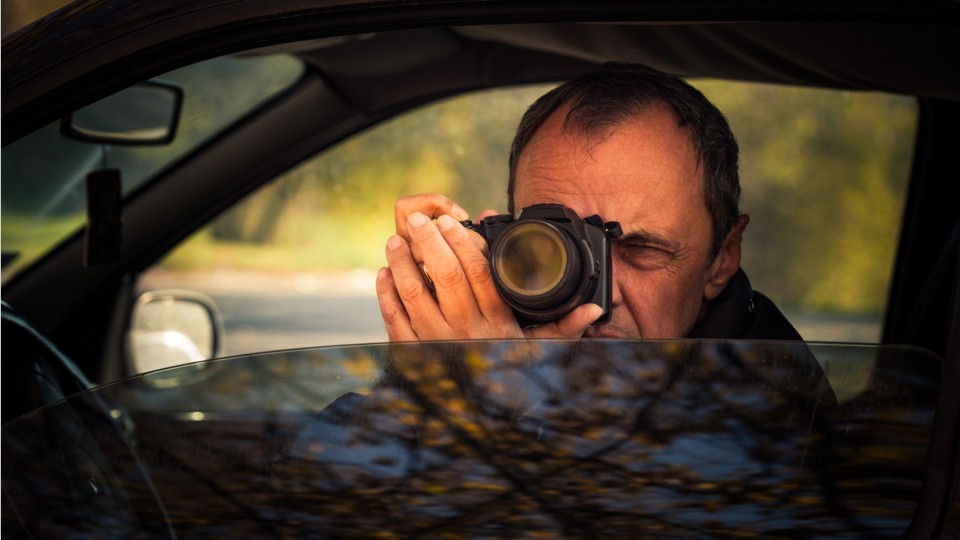 Private detectives may work independently or as an adjunct to the departments of law enforcement such as police departments. They may work in conjunction with other law enforcement officials for executing search warrants and performing sting operations. They may serve as informal investigators or spies liaising between various law enforcement agencies and other government agencies. These agencies include the Federal Bureau of Investigation, IRS, or Homeland Security Agency among others. They may even go undercover as ordinary employees of banks, restaurants, companies or law firms.

The main tasks of private detectives usually comprise interviewing witnesses, gathering information and evidence, conducting researches, and tracking the subject through various means. It is not uncommon to conduct background investigations using private detectives to obtain crucial evidences and information about a person that can help the prosecution if it goes to trial. Insurance claims involving personal injury have also been a specialty area of expertise for private detectives who have extensive experience in gathering and organizing information from various sources and from the insurance company to prove liability. Such investigations also help determine the amount of liability, a client may have as a result of being injured at work or being involved in an accident. Private investigators gather medical records, police reports, insurance records, and other data that may help build a strong case for proving negligence on the part of the insurance company.

There are times when victims of fraud to come forward with their complaints but do not have enough evidence to file a lawsuit. In such cases, private detectives can provide an investigative offer many services that may help the victim recover their losses. In addition, they can also provide expert witness assistance in resolving such frauds as well. It may be a difficult process for a victim to receive monetary compensation after enduring a physical injury due to another person’s negligence or recklessness.

Another area in which many detective agencies offer investigative services is the identification of missing persons. Many private detectives specialize in finding missing persons, especially among teenagers and children, who have either run away from home or have become a victim of child abuse or neglect. They may also play an important role in recovering a child who has been stolen or found dead. Detectives who specialize in missing persons can perform intensive searches and databases to track down missing persons.

Private detectives may sometimes need to interview people for information. To conduct interviews, they need to have effective listening, speaking, and writing skills. To interview people, they often use a technique called verification. Verification is when the investigator verifies facts (such as dates and locations) associated with an individual in order to make phone calls to potential employers or to determine if a missing person is legitimate. Also, to make phone calls, they may utilize what is known as a retrieval method. This method involves locating a person and then performing a voice-recognition search to verify facts about the individual (such as name, address, location and more).

Private detectives can also be involved in investigations that focus on civil and criminal litigation. In some cases, this type of work requires agents to develop specialized skills such as surveillance, gathering intelligence, and tracking a target. For instance, private detectives may be hired to investigate labor laws, employee theft, and potential fraud against clients. In some other instances, investigators specialize in investigating crimes that happened overseas. In this type of investigation, detectives make sure victims and witnesses are safe and assist in the resolution of crimes.